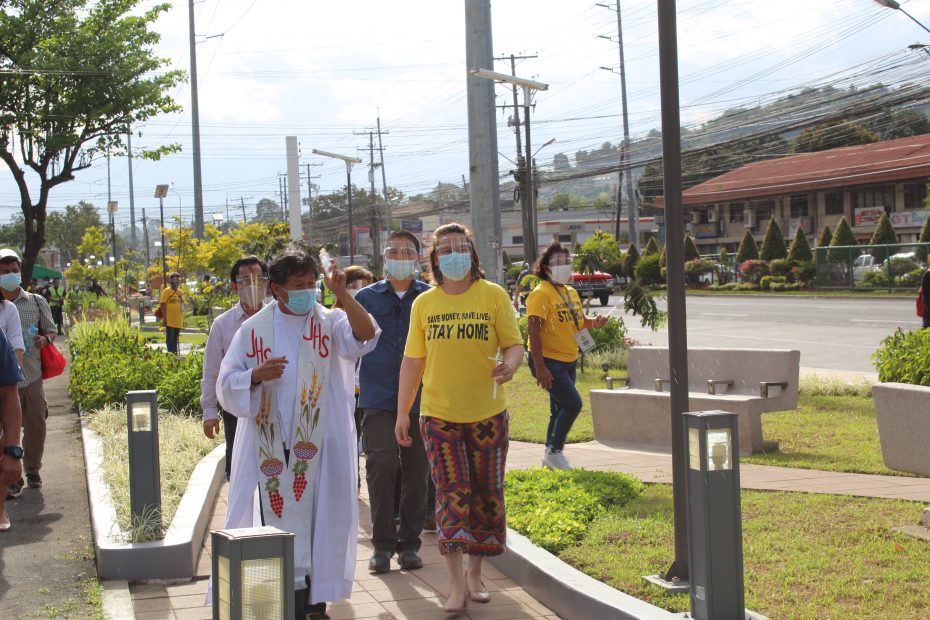 Maintenance and Development of Public Parks

The priority thrust of the City Government of Davao is towards attaining an improved quality of life for all its inhabitants. The sustainable development of the City will remain its primordial concern. The maintenance and development of public parks situated within the territorial jurisdiction of Davao City shall primarily be developed, maintained, regulated, and preserved by the City Environment and Natural Resources Office (CENRO) through its Parks and Playground Division, which should be coordinated with other concerned agencies for the effective and proper maintenance of all parks in the City. CENRO is currently conducting the maintenance and development of a total of 20 parks and playground within the City.

Improvement and Maintenance of Urban Structures such as Center Islands, Pocket Islands and Landmarks

To attain the improvement and maintenance of 158 pocket and center islands and 3 landmarks within the City, the City Environment and Natural Resources Office have dispatched manpower resources to monitor and to conduct maintenance of these structures in order to preserve its beauty for the sake of the City’s Beautification Program.

Propagation and Production of Ornamental Plants

Maintenance and development of the parks and other urban beautification structures needs a steady supply of ornamental plants which is one of the common materials used to create a vibrant and green urban environment. To secure its supply, the City Environment and Natural Resources Office (CENRO) through its Parks and Playground Development Division has undertaken measures such as the management of such nursery for ornamental plants which would be the source of materials for new projects or be the source of replacements used during maintenance. For the year 2020, a total of 410,058 seedlings of ornamental plants was produced from 6 nurseries under the management of CENRO.

On March 05, 2021, the ribbon cutting and the blessing ceremonies of Candelaria Park and Matina Linear Park of this City were conducted.  The event was attended by the City Mayor Inday Sara Z. Duterte-Carpio, Rev. Father Emmanuel Gonzaga as well as the presence of Engr. Marivic Reyes, the Acting Department Head of CENRO. The City Mayor gave her message to the visitors and to the people who attended and    witnessed the said event. According, to the City Mayor, the people of Davao should always value and take care of the park because it is a reflection of the City characters.