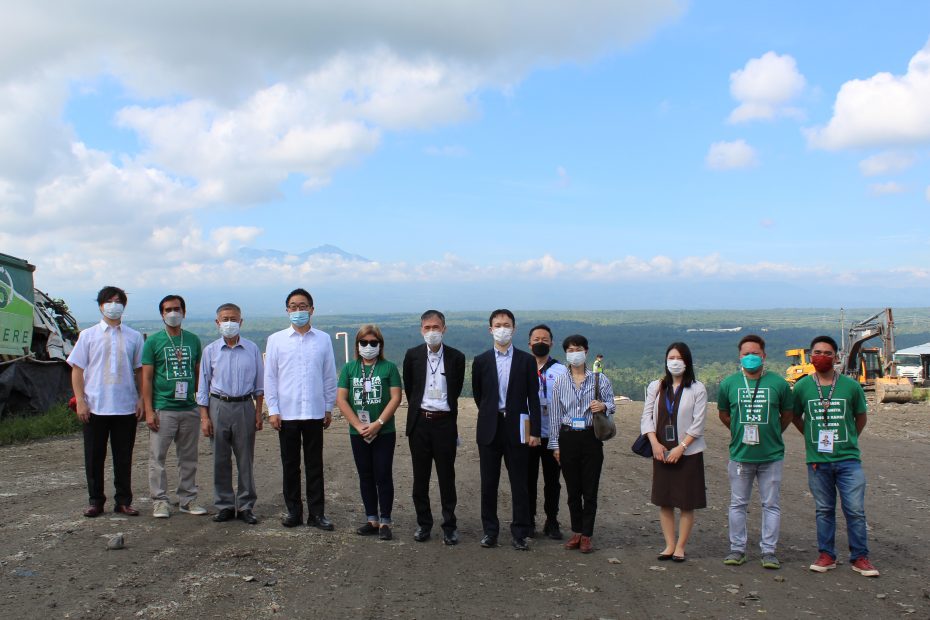 During the visit, Ambassador Koshikawa and his delegates, observed the condition of the City’s Sanitary Landfill. The Ambassador was particularly interested on the present solid waste generation, as well as the City’s future plans for Landfill expansion and construction.

In summary, discussions during the visit were focused on the following:

1. The successful implementation of Waste-to-Energy in Japan.